Replacing a 3G 6463 Mobile Link, which new Generac Mobile Link do I need? 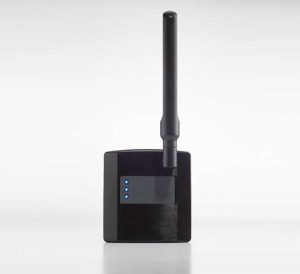 You've probably heard by now [either from the Mobile Link team, or through various other sources] that the Generac 6463 3G Mobile Link network is being dropped by its carrier Verizon Wireless.

What does this mean for you?

It means that unless you are planning to upgrade to Generac’s new 7170 WiFi/LAN accessory or the new 7202 4G LTE Mobile Link upgrade kit before the Verizon 3G CDMA network goes dark in your area, you’ll be left with no remote monitoring coverage. Any issues that would normally be sent by the Mobile Link app, or Mobilelinkgen.com will no longer come through.

This won’t affect the performance or function of the generator itself. It doesn’t rely on cellular coverage or activity of the Mobile Link device to work correctly, but it will mean the end of your notifications from the unit.

I get asked a lot: Which Generac Mobile Link do I need? Read below and see which option you think will fit your needs best!

What are the differences between the Mobile Link 4G 7202 and the 7170 WiFi/LAN accessory? 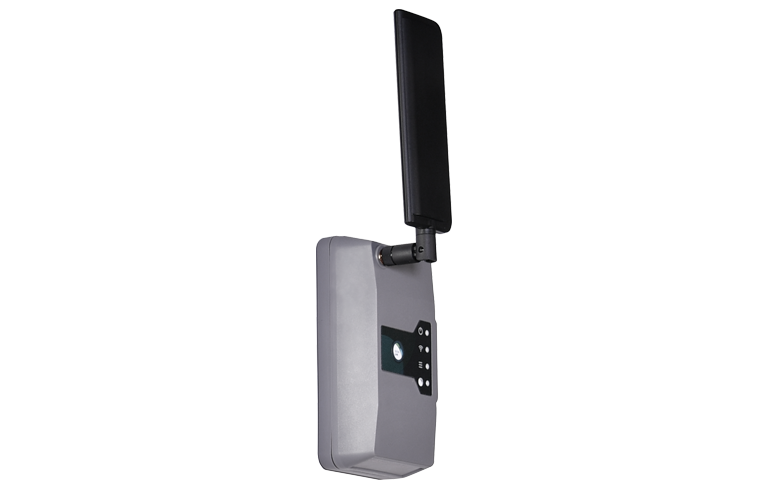 The main difference is really just how the unit connects and communicates with Generac’s Mobile Link servers.  The 7170 WiFi/LAN accessory unit uses your in-home WiFi network or a LAN cable (Cat5e or Cat6 usually) to connect. If internet or your network goes down, the messages will be halted until the system is back up again. In many cases customers opt to install some kind of battery backup on the in-home network equipment to supply power until the generator kicks in and the power comes back.

The 7202 4G Cellular unit is basically the opposite. It will use Verizon’s 4G LTE network to communicate with Generac’s servers and relay information. It doesn’t rely on your in-home WiFi or internet to function and is stand-alone. It uses the generator’s battery power to remain on when the power is out and can relay information about the unit even if it doesn’t start for the outage. It will continue functioning until the battery in the generator has been drained.

Do I need Verizon cell phone service to use the 4G remote monitor?

No! I get asked this question a lot, and it’s a valid one. The Generac 4G Mobile Link 7202 upgrade kit and 7169 complete kit remote monitors have their own ‘phone number’ and they are not part of your existing cell phone plan. The yearly subscription you pay to Mobile Link covers the Verizon service and you will not see anything on your personal bill for the device. You do however need to have Verizon Wireless coverage in your area for the unit to communicate. If you don’t have Verizon in your area or you have poor coverage, the unit will not function. Just like a cell phone would not be able to make a call or use the internet, your Mobile Link won’t be able to communicate with Generac’s servers.

The only difference between the two kits is the way they install. The 7202 is a replacement kit for customers who already have the 3G 6463 Cellular Mobile Link (it was a small square black unit with 3 blue LED’s). The harness and plastic connector used to secure the unit are reused on the new 7202 and it saves you about $50 to purchase that way. The 7169 4G kit includes everything needed to install the 4G remote monitor on an Air Cooled unit that never had one before. If you’re installing on a Liquid Cooled unit, you need the 6478 Liquid Cooled Adapter Harness to extend the wiring down to the battery and controller.

How can I buy the new kits to replace my old 3G remote monitor?

We sell all of the various Mobile Link kits and accessories on our part store and offer technical support should you need help installing the new kit. Click any of the links below to be taken to the product pages.

Well, which kit should I go with?

You’re never going to beat the coverage and reliability of a cellular network, especially with Verizon. Choosing the slightly more expensive cellular versions over the WiFi/LAN version is really going to offer the best coverage, especially if you’re already used to the coverage from a 3G version.

The downfall to the 7170 WiFi/LAN kit is that it’s only as good as your network in your home or business. If the network goes down during the outage, so does your monitoring.

For example: If the power fails and you have no battery backup on the networking equipment and the generator fails to start for some reason, you won’t know about that failure until the in home network comes back online.

This is also the case for the newer Generac Evolution 2.0 Air Cooled units that come with WiFi included. It’s a great feature and we have almost all of our local customers here connected to make sure they don’t have problems, but there are limits to the service when we are relying on their own networks to function. Something as simple as a network password change renders the WiFi useless until it’s updated with the new password.

That all being said, if you have fairly reliable internet and a small battery backup on your equipment, the 7170 WiFi/LAN accessory is still a great option at a cheaper price (by about $50). The yearly subscription is also a little less than the cellular version since they’re not paying Verizon for your device. It’s also a good option (the only option) if you don’t have Verizon coverage in your area.

The ability to run a hardwired cable to the device is also attractive for businesses and other locations where getting a cable to the generator isn’t a problem, or WiFi coverage isn’t great. 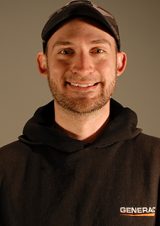 Chris Flagg is the owner of Gentek Power LLC of Michigan. He holds a Master Electrical License, Contractors License, & various factory training certifications from Generac Power Systems. Chris is a Generac product expert with over 17 years of experience in the field both as an electrician and Generac technician.

Click here to head over to the completely FREE Gentek Power Generator Help Forum and post your questions there!  We have techs that monitor the site all the time and will help troubleshoot and get your generator back up and running.  We offer a full line of Generac OEM parts which we ship all over the country to customers in need.